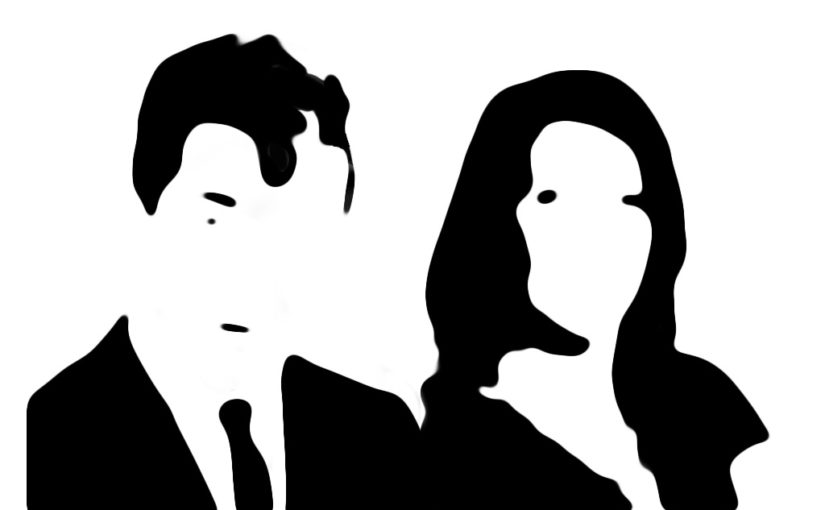 What if they held a war and no one came?

I met a woman once who told me there were men who tried to paw her on the very first date. While I understood their motivation (she was very attractive), I reflected that there could be some debate about whether such a primitive approach expresses a hirsute, masculine trait or simply reflects a lack of self-control.

In another man’s worldview, potential partners are peers, not conquests. One does not normally paw a peer. Or rather peer pawing, when it does occur, involves a mutual consent which is arrived at by subtle communications that some of us have never been very good at. In a number of my more paleolithic gender mates, this ineloquence leads to pawing behavior.

It is preferable to paw primarily those who also share other interests, so that the hours when one’s paws are tired can be spent doing things other than fighting. One therefore forms a more circumscribed set of potential pawing partners, a club so exclusive that there may be times when it contains no members at all. In some males this condition may augment the tendency for early-onset pawing.

The subtle communications to which I have alluded should begin with some exploration of areas of mutual interest. You may like the same music or sports. If you’re both into meditation, you can kill a lot of time right there. You can avoid future conflict by distinguishing those who want to wear diamonds in a box at the opera from those who are more into blowing weed and listening to the Stones. And it is appreciated when you show interest in something more than the size of a peer’s paws.

At some point these preliminary exchanges give way to outright pawing. This transition has traditionally been managed through two strategies, which we shall call the Forceful Y and the Artful X. The Forceful Y involves groping a lady’s breasts as soon as you can figure out where they are while you assume she’s only pretending to resist. The Artful X entails sitting close to a guy, letting him smell your breath, and seeing how long it takes before he stops pretending anything at all.

The men who make overtures to women in the manner described by my friend would probably find a more reserved approach to be timid. And there are surely women who prefer an assertive advance, and who shun those gentle souls who so undaringly respect them. On the other hand, the limited vocabulary that her erstwhile suitors had brought to those subtle communications had seemingly dissuaded my friend from seeing them again. I suppose she wanted a better linguist.

3 thoughts on “Battle of the Sexes”