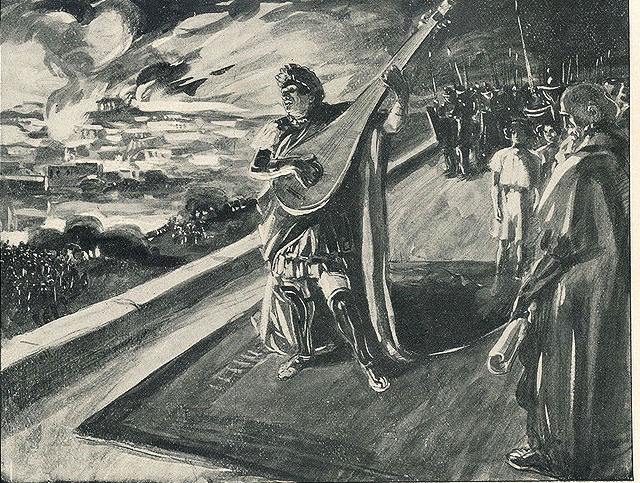 3/24  I read where Mr Trump has been tweeting that we need to stop secluding ourselves and re-start the economy. The dead be damned, so to speak. This was apparently in response to some Fox News mouthpiece arguing that a lot of people will starve to death if we have a recession. If they’re gonna die anyway, might as well keep the profits rolling in. Mr Trump bought that argument.

So, we’ll re-evaluate after the two weeks are over, says the follower-in-chief. America will re-open for business, and then everything will be hunky-dory.

Well, we’ve already seen who loses when alternate reality meets virus. And it’s not the virus.

Marion from next door texted she was going shopping and later left a dozen eggs on my front step. She said she’d sprayed everything with one of those plant-based disinfectant sprays they sell in places like New Leaf. The active ingredient, thymol, is a phenol derived from thyme which kills bacteria, fungi, and several viruses but has not been tested on anything like the coronavirus. For a list of things that have, products and chemicals, my avid reader may click here and here.

Perhaps the four years spent living alone since Raye died has prepared me in some way for this ordeal. I’m used to being in this house all day long with no one to talk to. It almost seems natural.

People of a more gregarious nature, finding themselves suddenly confined and alone, have reached out to me. Is it comforting to speak to someone who has survived being alone for so long, to find him still lucid and able to function? Could it be that I possess some expertise in the matter, trade secrets of solitude, that I might share?

Maybe I’ll become a consultant. I could make my own hours.