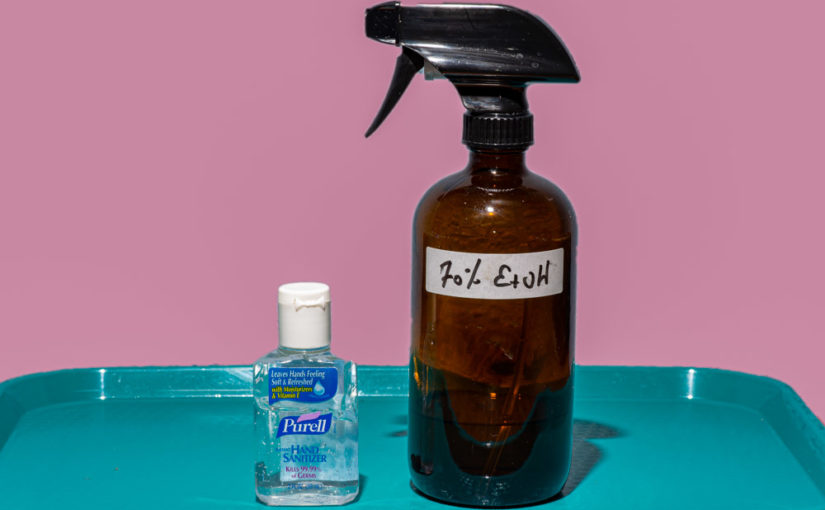 Groceries. I went to market this morning to replenish my supplies. The hazmat suit hadn’t been delivered yet (they’re on back order), but I was out of bananas, so I had to go. Force majeure.

New Leaf has a seniors hour when they first open in the morning, so I rolled out of bed, wolfed down breakfast, and headed down there in the car. Passing by Surfer Beach, I saw that there were barricades and no parking signs along the parking strip. But you could still park in the dirt lot by the skateboard ramp, and there were a few boards out on the water.

At New Leaf there were two or three people waiting outside for the store to open. Donning my N-95 and blue vinyl gloves, I got a cart, wiped the handles down with an alcohol wipe, and waited a few minutes along with them. Standing a couple of meters from the closest one, I held my cart between us like a shield. Then, the staff began metering people into the store through a single open door.

Inside, people tried to stay the proper distance apart. It wasn’t crowded at all when the place first opened, but after twenty minutes it began  to fill up. Seniors with carts would meet where the aisles intersected and everyone would stop, afraid to go through. After you. No, after you, really. I will write to store management and suggest the installation of traffic signals.

Some items were well stocked while other shelves were completely bare. There was no rhyme or reason to it. But I got most of what I needed, including bananas, and headed for the register, where I carefully inserted my credit card into the slot without touching any part of the machine. Then, I used homemade hand sanitizer on my gloves and headed out to the car.

Decontamination Procedure. People are concerned that the groceries they buy may themselves be contaminated. As a public service, I will now describe the procedure that I used to avoid bringing the virus home.

Decontamination began at the car. I popped the trunk open with the key fob that I had placed in my right jacket pocket. After loading the groceries, I cleaned my gloves and the key fob with a dash of sanitizer from a dispenser that I had stashed back there. I globbed some on the door handle for good measure, took off my mask, and drove home.

In the garage, I took the bags out and unpacked them on the concrete floor. Bags and boxes went directly to the recycling bin. I had prepared a spray bottle filled with 70% ethanol (EtOH), which I used to douse the items before bringing them into the house. Alcohol is as effective as bleach, and much less obnoxious to use. A spray bottle, such as a house plant mister, is a convenient means of delivery.

Once everything was inside, I washed my gloves again with alcohol and then did all the doorknobs, refrigerator handles, etc. I removed the gloves by turning them inside out, discarded them, and washed my hands with soap and water. Then I threw my clothes into the hamper and headed for the shower.

This procedure may be supplemented at any time by any or all of these optional steps: