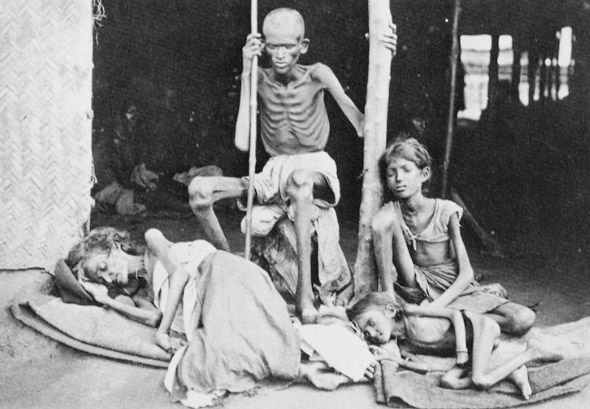 Shelter in place observations. An ongoing chronicle of the plague.

Groceries. I read in the news this morning that our leaders are telling us to forego grocery shopping for the next two weeks, until the pandemic is past its peak.

Leaving aside the question of which tea leaves have been consulted to assure us that the disease will be on the wane in a fortnight, I do think that this novel anti-Coronavirus strategy is likely to have some success. It stands to reason that people who have died can no longer be infected by the pathogen. The virus will die out when it finds no one new to infect, and having people starve will accelerate that process without adding to the demand for ventilators. Before you know it, no more coronavirus.

Someone is thinking outside the box. I wonder if it’s the same one who suggested nuking hurricanes.

Rain. It’s been raining for three days, a heavy rain with dark clouds filling the skies. I turn on the lights in the house to ward off the mid-day darkness, to make things a little less bleak. But the rain is welcome, and not just because it’s been a dry winter and the moisture is needed.

The rain makes it seem that these days of confinement are less wasted, less of a loss than they would otherwise be. We’d be cooped up anyway, even if it rained without the virus. So, it’s like killing two birds with one stone. Maybe it will rain for the whole month of April, and we will all emerge to a well-washed world, scrubbed clean of the plague.

Rain also serves to make the barren streets seem more normal. Rather than  staying cooped up all day, I took a morning walk down the highway and across to the harbor. Everything was empty, but that’s how it always is when it’s pouring. So it looked normal, in a way.

Pandas. There’s a bright side to everything, and some positive news about the lockdown comes from a zoo in Hong Kong, where two giant pandas have mated for the first time in a decade. The gawking crowds have been forced to stay at home, and the bears finally have some privacy.

The pandas are described as middle aged, and I guess that’s why they were shy about doing it in public. It’s understandable. The male, whose name is Ying Ying (why not Ying Yang? I don’t know, but they missed an opportunity) has probably grown a paunch, and I’m sure Le Le, the female, doesn’t have the cute butt she once did.