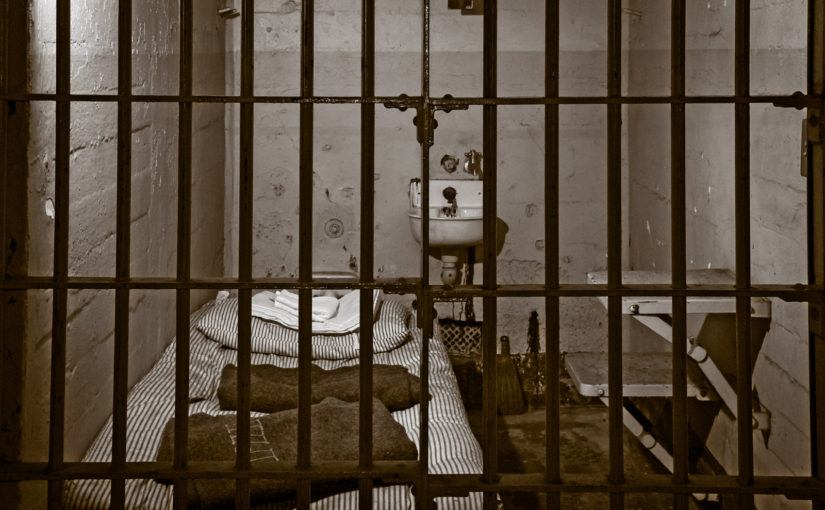 Shopping in the nude.

Three of eldest son’s high school friends once got busted for indecent exposure. The whole town was surprised, for these were good boys — athletes and straight-A students. Everyone looked up to them. But one should never underestimate the nefarious potential of the adolescent mind.

It turned out that the lads were taking an elective course in video production, and they had to do a project. Brainstorming one evening, they came up with the concept of filming themselves at Safeway, shopping in the nude. Other customers would react with astonishment and shock, and they would capture this on video. Sitting in one of their bedrooms and planning this escapade, they were beside themselves with admiration for the originality of the idea.

Deciding it would be best to do this at night, they drove to Safeway at two o’clock in the morning and tumbled from someone’s car. Two of them were naked and the third, with his clothes on, held the camera. An accessory to the crime, his job was to record the event and to provide moral support, if that is the correct term. They grabbed a shopping cart from out in front, and one of the nudists climbed in. The other pushed him into the store and wheeled him rapidly through the aisles, looking for the few other customers.

Half Moon Bay is a worldly little 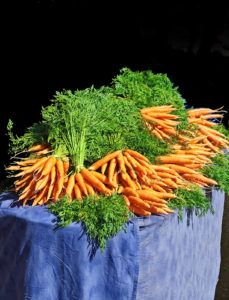 community, used to multiply-pierced bodies and ostentatious lesbians down from the City for the weekend. A couple of naked boys are not all that big a deal. And the people who shop at Safeway at 2 AM, it turns out, react to naked teenagers the way they react to drunks approaching them on the street: they act like they don’t see them. Behind the blank faces and wry smiles, men may have been indignant and housewives may have been appraising, but no one was showing it. The boys were not getting the reaction they had hoped for.

So they decided to buy a few things, figuring they had to elicit some outrage at the checkout counter. After all, the clerk would be obliged to interact with them, and the clerks they encountered during the day at this market were all diminutive Portuguese women with very Catholic backgrounds. They would be shocked. The boys grabbed a box of donuts and headed for the single open checkout.

The clerk they encountered there may have been Portuguese, but she was definitely not diminutive. A dark-haired woman in her 50s, she stood at the register like a ship’s captain at the bridge, powerful forearms crossed over her Safeway apron. She had four sons at home, some older than these, and a couple of daughters. These boys were not showing her anything she hadn’t seen before, and she knew how to deal with upstarts. She looked the foremost nudist in the eye.

The boy in the cart brought his knees up a little closer to his chin. “Err, ah, I seem to have forgotten my wallet. In my pants,” he said, choking back a nervous giggle. His friend moved a little further behind the cart. The cashier just looked at them, her arms still folded. The one in the cart looked back at his friends, until the cameraman reached into his pocket, producing a crisp ten. They paid for the donuts. The clerk handed the change to the boy in the cart. “Thank you for shopping at Safeway,” she said. 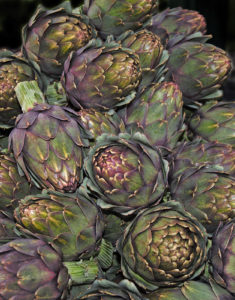 The kids scrambled out of the market and into their car, their laughter tinged with a bit of uncertainty. Still needing of a shot of someone reacting in shock to their nudity, they decided to head for the 7-11 store in the next strip mall, and to try it again there. This seemed like a sound plan: 7-11 is a conservative company, the kind likely to take umbrage at public displays of nudity. However, the boys found when they arrived that the corporate mores had not filtered down to the local level. The clerk on night shift was an old Mexican working his second job. If Anglo kids wanted to run around naked in the middle of the night, that was all the same to him. Glancing at them, he only noticed that they didn’t have any pockets, so they were unlikely to shoplift. He went back to reading the paper. He didn’t even blink when they came up to the counter to pay for a Slim Jim. The boys were starting to feel a bit confused as they headed back out to their car.

Unfortunately for them, the parking lot was now occupied by a police cruiser in which were seated two deputies from the San Mateo County Sheriff’s Department. They were removing the lids from cups of coffee they had just purchased at the all-night drive-through coffee shop next door. Men who spend their lives ticketing people for minor traffic violations cannot be expected to ignore naked teenagers so far from the appropriately designated beaches. And so the boys found themselves under arrest.

They were charged with public indecency. The courts, at least, had the good sense not to incarcerate them. In fact, they got off easy: a few weekends of community service. I understand that they were made to sort donated clothing for one of the local charities. And someone told them to take some for themselves. 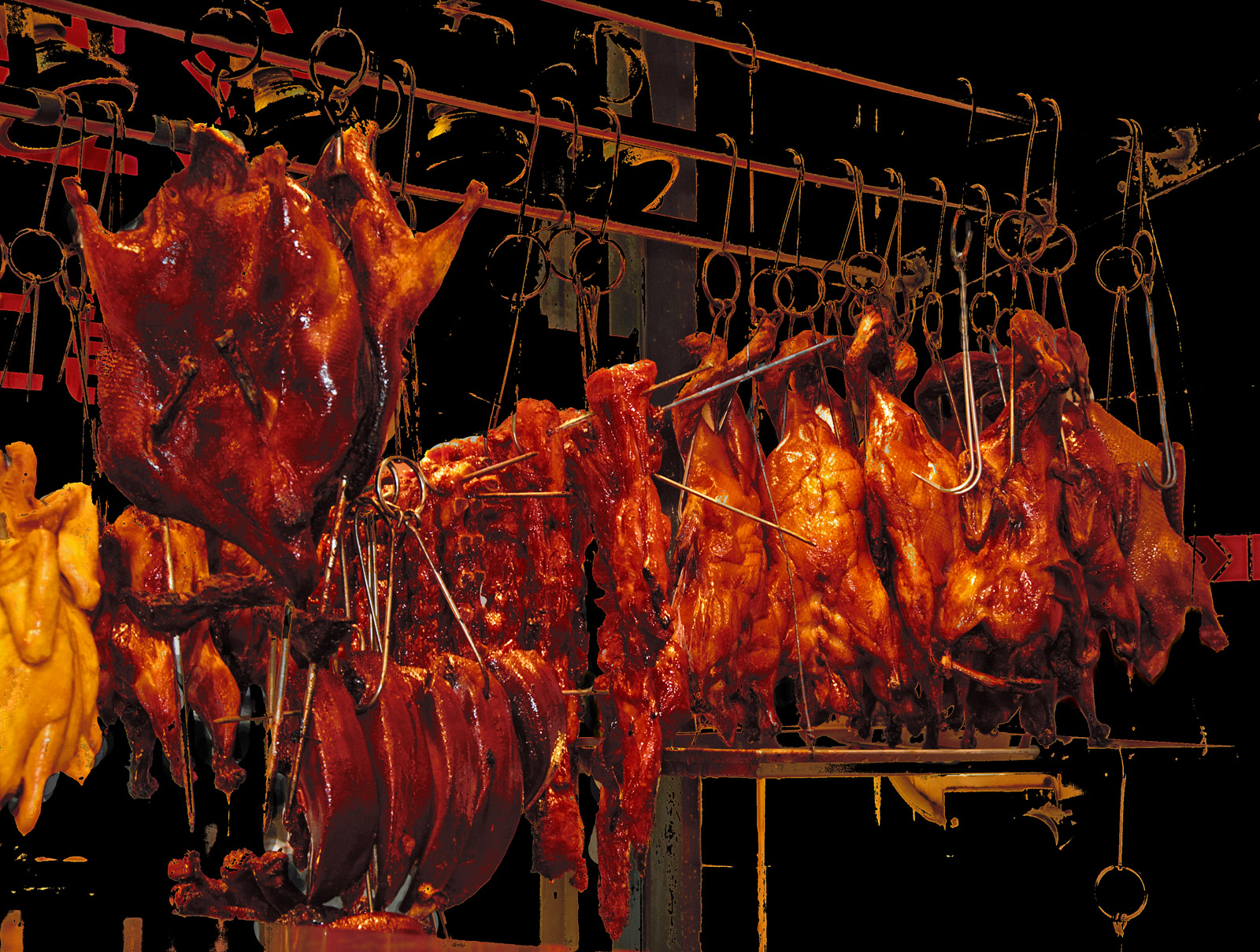