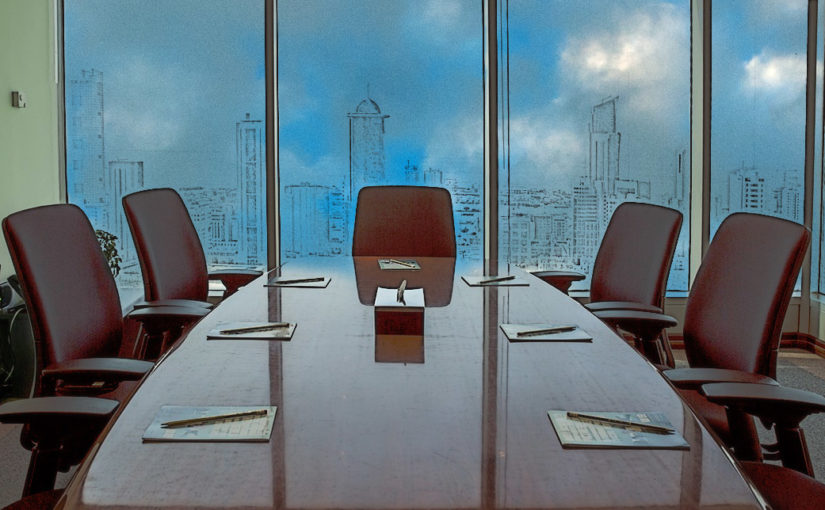 A scattered thunderstorm is possible.

As a department manager at one of America’s great corporations, I got to attend the weekly staff meetings of our unit’s Director. The staff included some of the best minds in the company, people with great leadership potential. Of course, there were also a few imposters like myself.

Most people complain about meetings, but I saw these as an opportunity to learn. Whenever I heard something interesting I would write it down. I present a few of the more interesting locutions here.

The Director was a vigorous guy in his late fifties who liked to lift weights in the morning before work. He ran extra laps before his annual physical to get better numbers on the heart monitor. This positivity led to an enthusiasm for improbable business opportunities and, in discussions of strategy, to the frequent use of sports analogies.

The Director’s admin attended the meetings to take minutes. She started things off by reading those from the previous week and to discussing corrections. She once came in and told us that the boss was not available, he was disposed of.

We had a one-man mergers group, and the Director loved to discuss his interactions with other companies. He lived in a make-believe world where the company might actually invest in one of these deals. The M&A guy was always very fervent in presenting these opportunities. He liked to talk about mission-critical objectives. The Director would say something about fourth down.

There were always a lot of marketing guys at these meetings. Each one was responsible for a product line, and they would talk about what they were doing to sell it. The Director was an ex-salesman and he would make suggestions. The marketing guys would tell him they were good ideas and write them down. Then everyone would look happy for a minute.

The finance guy was an accountant who felt audacious taking off his jacket. Standing in striped shirt, tie, and pants, he would describe preparations for the next audit. He kept stashing money in various contingency accounts so that he could “find” more profits at the end of each quarter, enabling the Director to make his bonus. This maneuver earned him a hefty bonus of his own.

Every week, the factory manager reported on the number of units made for each product. He had a lot of detailed spreadsheets, and he always complained about last minute, rush orders. Then he sat down and went to sleep. He seemed to be awake, but when I sat next to him I could hear him snore.

The HR manager was the kind of person who wanted you to know that he really meant everything he said. His brow was permanently furrowed with concern that you might not fully subscribe to his veracity, and he had a habit of repeating everything twice. He had a Ph.D. in education and earnestly wanted to be a general manager. Perhaps because of this, his comments were not limited to personnel, but touched upon everything from sales to distribution.