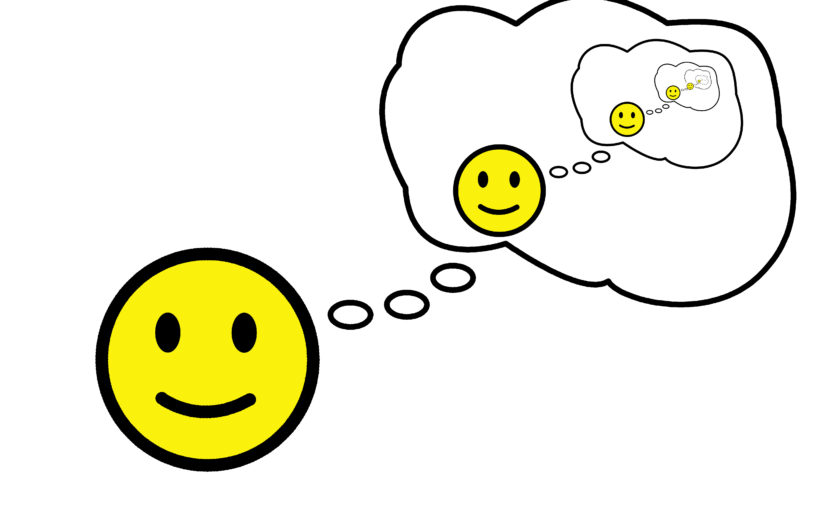 Hey can you do me a favor? I need some bagels and I can’t actually move around much right now. Could you pick some up when you come over? [smiling face emoji}

Get me eight. Four garlic and four onion. Thanks!
[person bowing deeply emoji]

That just shows how little you know. My emoji game, as you call it, is far more sophisticated than yours. You are an emoji novice [smirking face emoji], barely above the emoticon level.

You are using simple pictographic emojis. Primitive. I, on the other hand, know how to incorporate the more nuanced virtual emojis into my writing. It’s easier and more expressive [fingernail-contemplating smugness emoji].

It is a tacit emoji that simply refers to the little picture thingie without actually having to look it up.

I have them, but there are so many that they bewilder me. You have to hover the cursor forever to find out what each one means, and then it never turns out to be the one you want. I find it easier simply to type the desired meaning in brackets. The bracketed words then refer to the emoji, which in turn refers to the emotion in need of expression. The actual emoji is merely implied, never really used. Think of it as para-semiotic writing.

Virtual emojis work just as well as the real ones, and you save yourself a lot of trouble by not having to search for them every time [flustered man looking through open file cabinet emoji].

That’s an additional advantage of the technique. You can use brackets to refer to emojis that haven’t been invented yet. No need to wait [time waiting for no man emoji]. Virtual emojis just bypass the need for a picture entirely. They let you express emotions that are too subtle or that might be difficult to represent with pictographs. For example [schadenfreude emoji] or [penis envy emoji].

You can combine virtual emojis with pictographic ones or with each other to make compound emojis. Then you can express ideas that are even more complex! [you 🛏 me emoji]

I think virtual emojis are even better than the real ones. There’s actually no need to use the silly pictures anymore. We could just string virtual emojis together like words in a sentence and communicate that way.

It isn’t really my idea. It dates back to the cavemen.

Sure. They invented words so they wouldn’t have to draw pictures of everything in the dirt [man with stick scratching picture of attacking tiger in sand emoji].

But seriously thanks for picking up the bagels [man eating lox with onions and cream cheese on toasted garlic bagel emoji]. 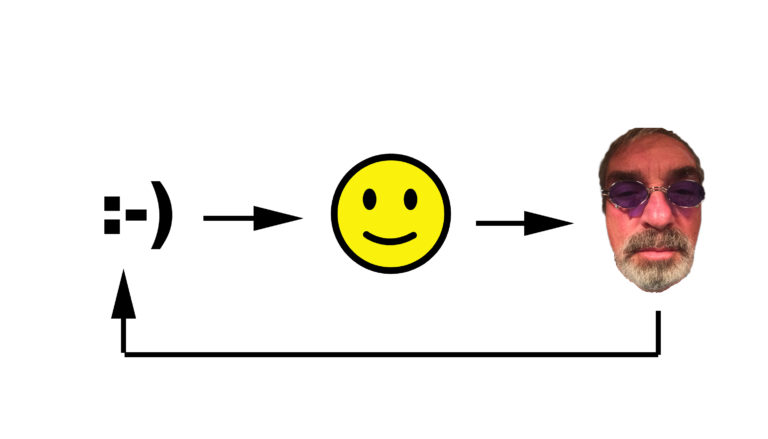