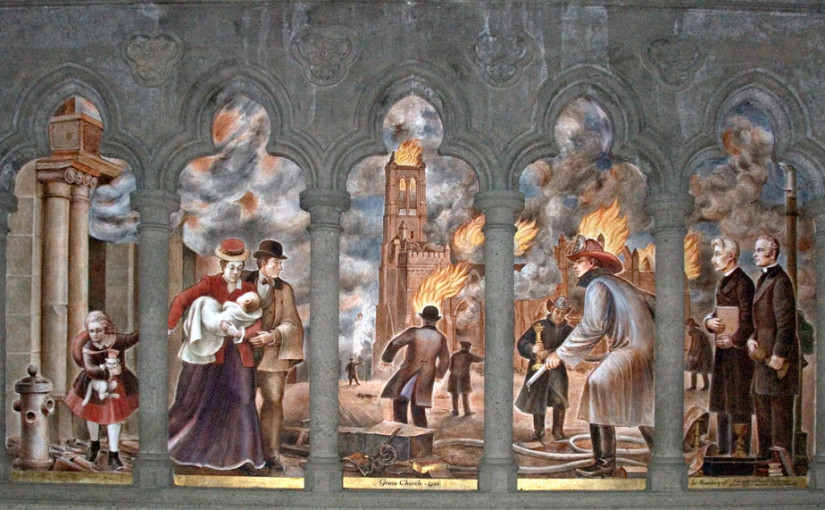 Too many calls to action have left me exhausted.

One thing for which we can thank the internet is that the world now seems to be enjoying a surfeit of good causes, causes that vie for my attention, try to get me to join or support them in some way. It seems like a constant stream of recruitment messages finds me through email, social media and the web. They cajole me to sign a petition, share a polemic, join someone in their moral anguish. Like a conscript in an endless war, I am to be marshaled from front to front in the ongoing struggle of some cause against another.

Here is a list of causes that have asked that I rise to the ramparts this summer:

This is just a partial list, and of course it doesn’t include the door knockers selling raffle tickets, Jesus, and frozen New York steaks. And what happens when election season rolls around? You can add robo-calls to the mix. And the media, already full of offended women and bald patriots, will blare further entreaties. A nationwide Iron Mary of exhortation.

Listen, people, it’s too much. Everyone is pushing something. And it’s all noble and tax-deductible, of course, and everyone seems properly righteous when they make the case that they’ll improve society. But then it turns out they disagree with one another and you have to decide. The only thing they agree upon is that it’s important, and urgent, that you take their side. Too many decisions. Too much responsibility.

Do we really want to live like this? Must we all be Don Quixote? Walden Pond, anyone? I have to admit that hermitry attracts me in this environment, but it means I’d have to give up my cell phone. Alternatively, I could try to improve society myself with a crusade to limit causes, but I have no idea how to go about it. I imagine there’s a tax deduction in there, though.